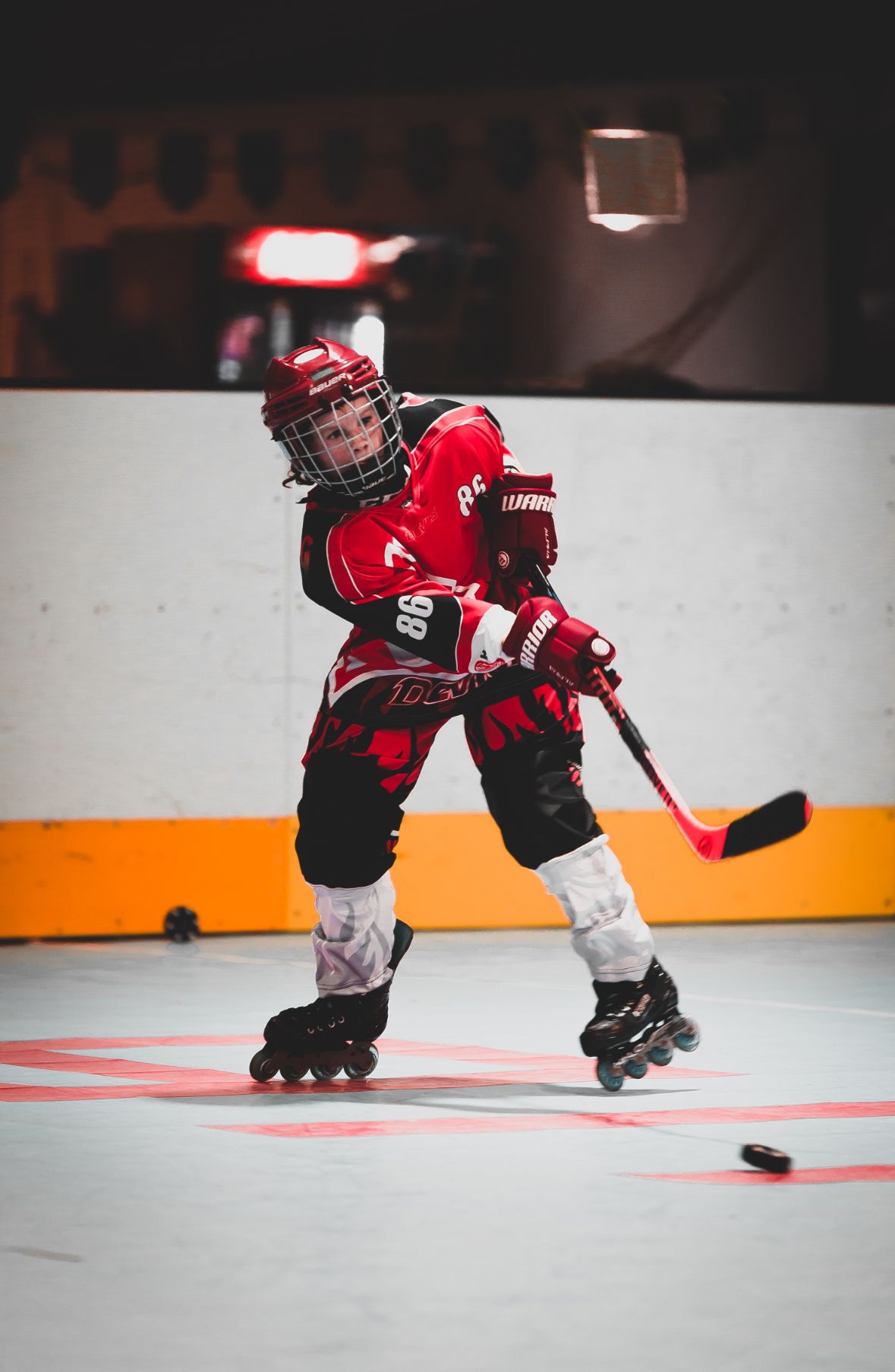 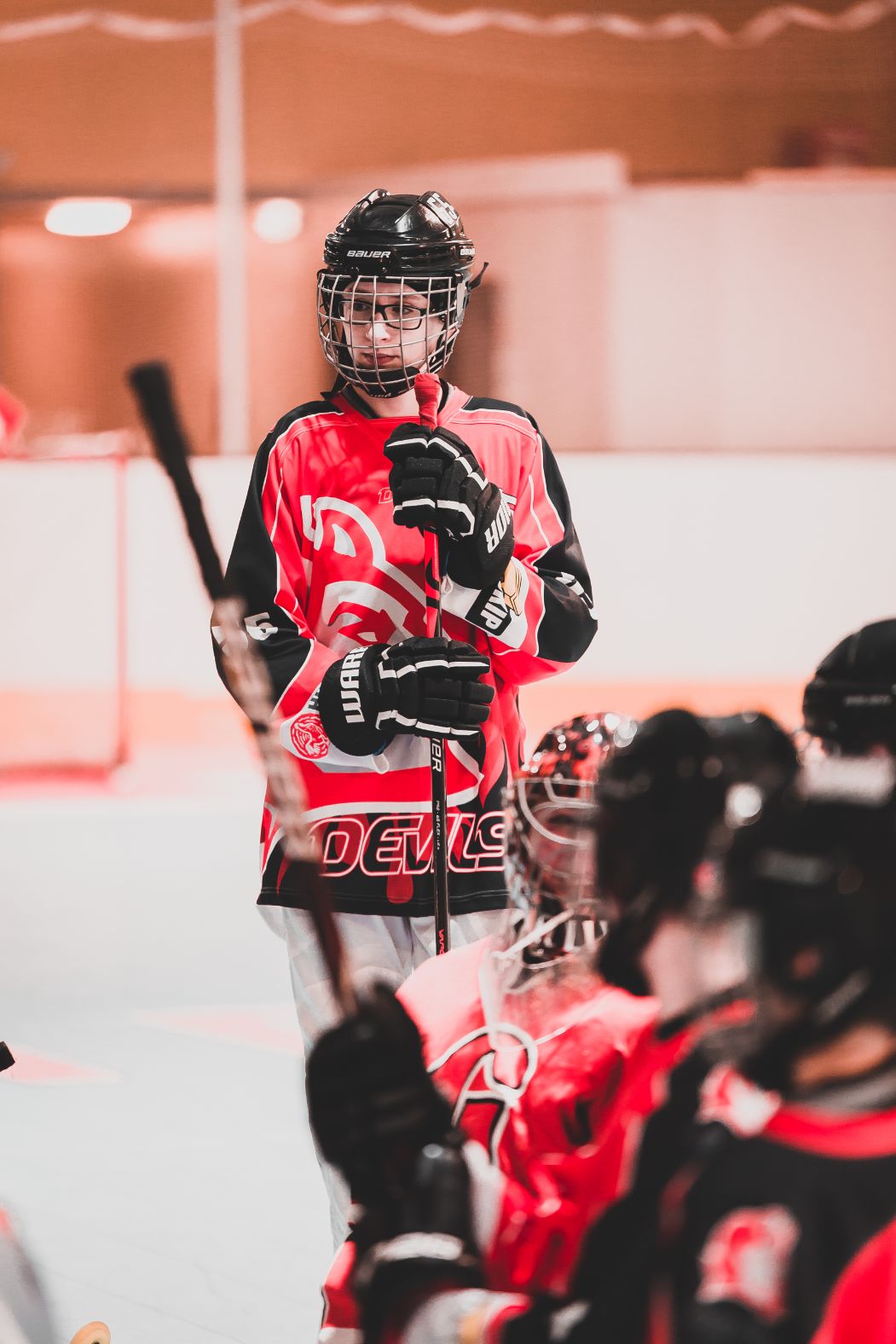 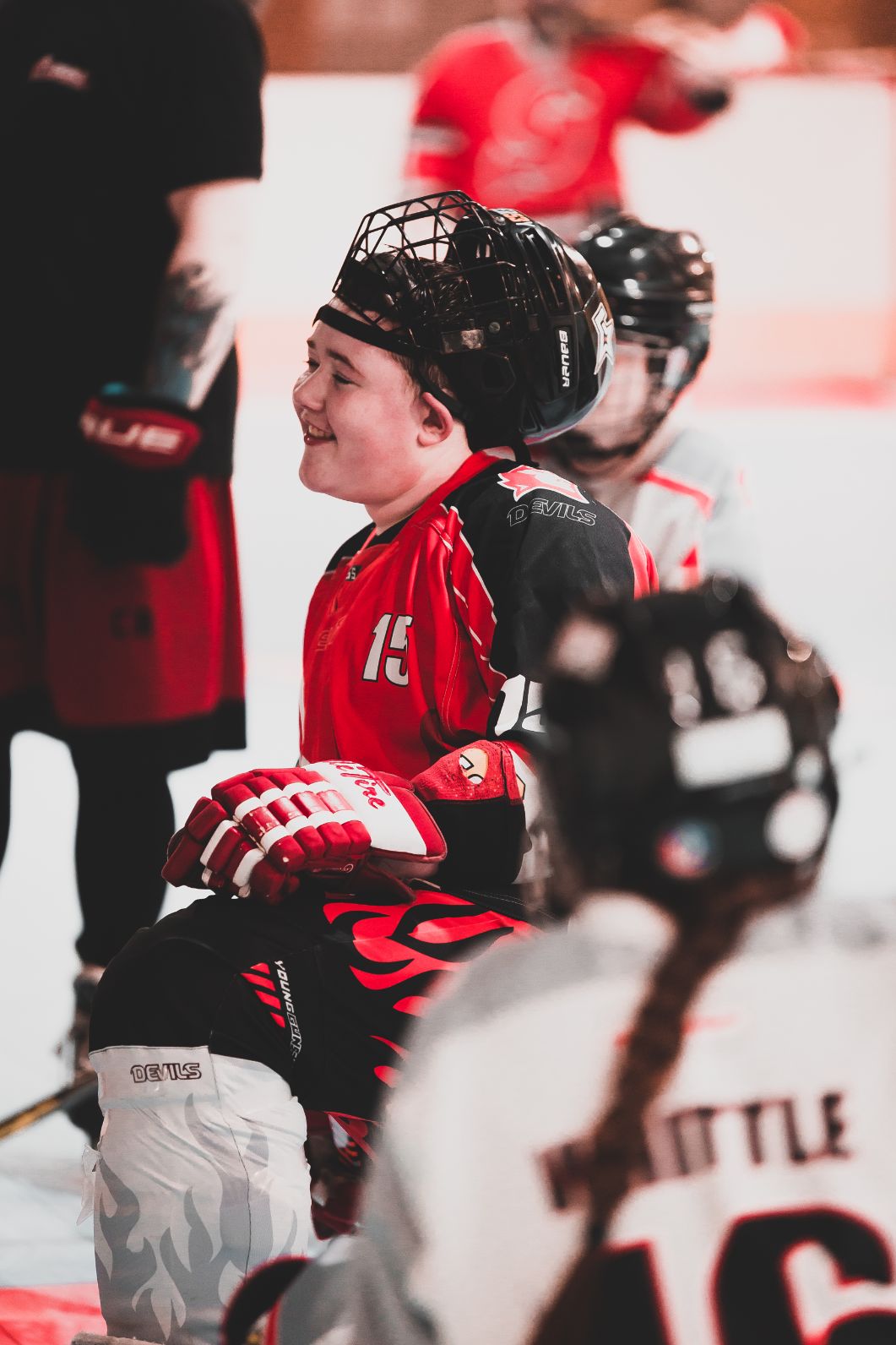 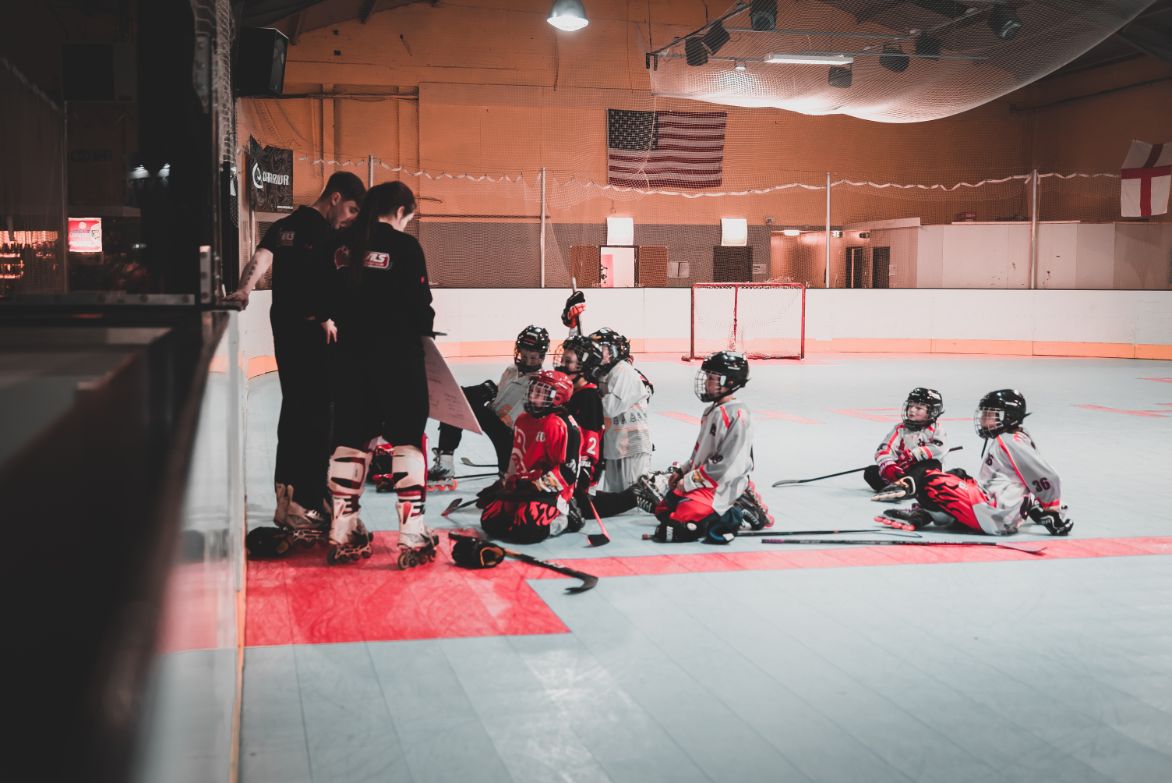 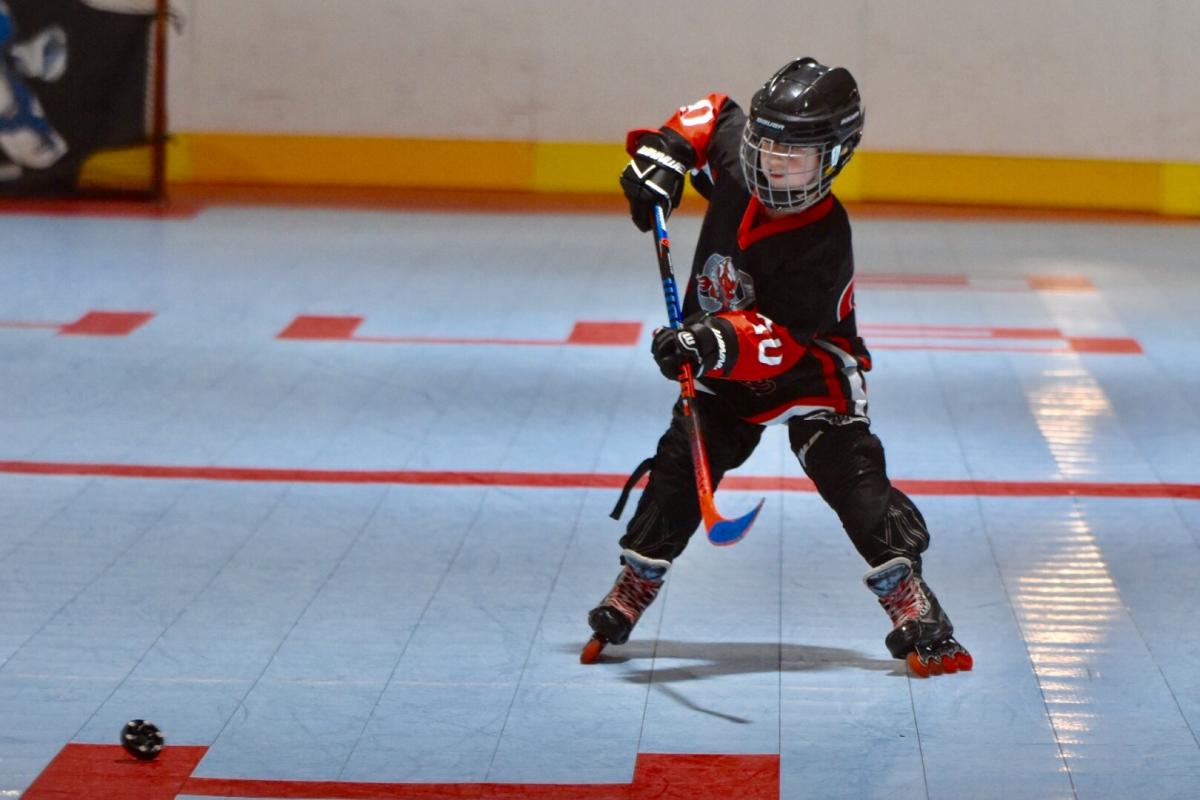 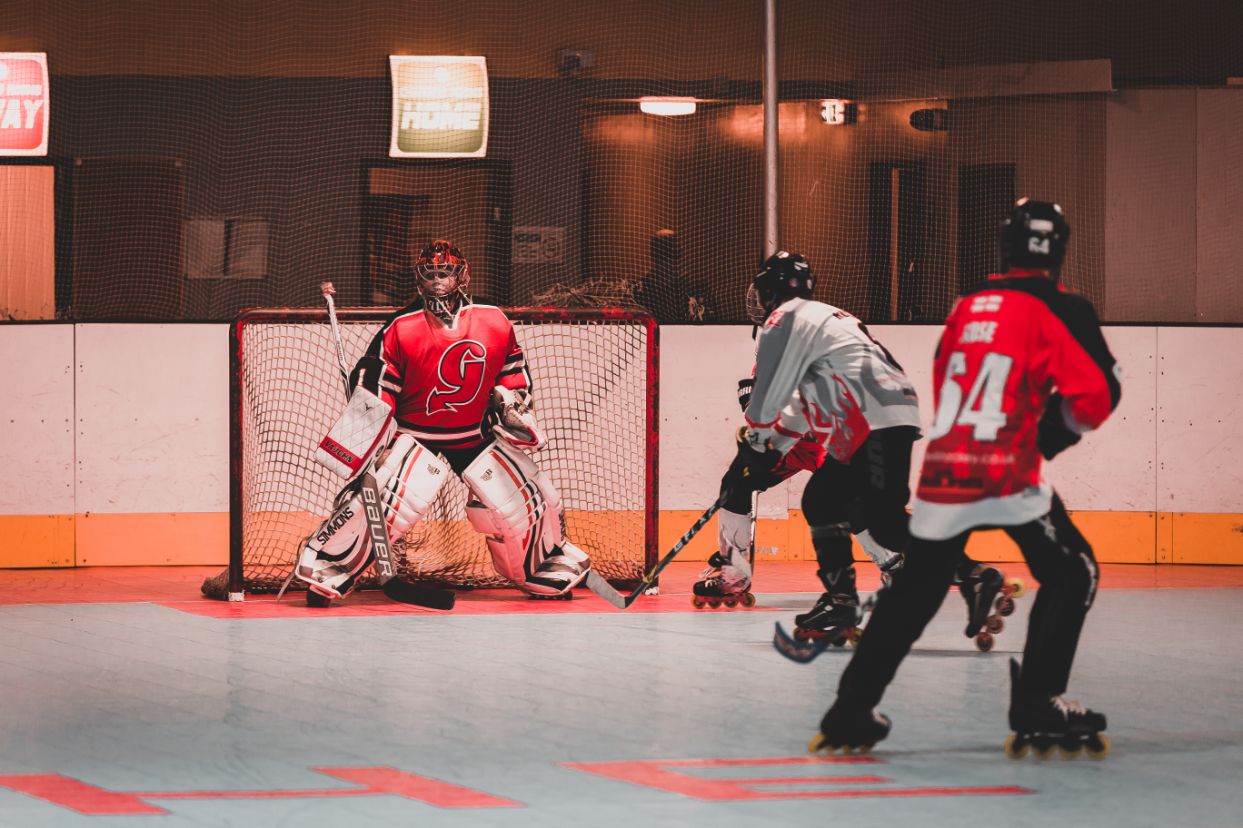 The Devils Junior In-line Hockey Club is a high energy, fast paced all inclusive fun and friendly club that welcomes players of all abilities to train and compete.

For those that don’t know much about the sport, it’s very close to Ice Hockey but played on in-line roller skates rather than ice skates and the junior category is open to kids up to the age of 16.

It’s widely known that children of our generation spend far too much time gazing at televisions and playing computer games and we all should be encouraging them to be more active. In-line Hockey is the perfect antidote. The sport benefits a child in a myriad of ways, including physically, emotionally and mentally. As a parent of a young In-line Hockey player, I can say with my hand on my heart that this sport has had an incredibly positive impact on my child’s health, social and academic skills.

Hockey is one of the best cardiovascular games you can play. Alternating between skating and rest (what is known as interval training in the fitness world) improves the efficiency of the cardiovascular system, allowing it to bring oxygen to the muscles more quickly. It also helps to prevent injuries that often come with other sports that engage in repetitive movements. Playing hockey burns a ton of calories and regular training is a great way to improve their physical fitness and wellbeing.

Hockey is a fast sport. Plays develop in seconds, and momentum can shift in the blink of an eye. A child who can learn how to operate in that sort of environment will improve his or her ability to make quick decisions and think on his or feet. Concentration is also improved; being able to concentrate while playing will make it easier to concentrate while learning.

The Devils train at the Northwest Roller Sports Rink. The club has a long history and very strong pedigree with many players achieving international success largely thanks to the training that they received at the club as kids. Originating from Glossop, the Glossopdale Devils was re-named the Devils Junior Inline Hockey Club when they re-located to the venue in Atherton. However, although the name changed, the ethics and values that had helped them to multiple successes over the years remained.

The coaching staff are amongst the best in the UK and also compete as seniors at the highest level including an international premier league club team and Team GB. So you can be assured that they understand all of the risks and care about the game just as much as the kids do. Skates, pads, sticks, helmets and gloves are all available to loan during the classes, but the kids will need to be able to roller skate before they join the Hockey training classes. The standard of skating doesn’t need to be high, as further training in this area will be delivered as part of the Hockey training, but ideally they do need to be able to demonstrate the basics. Once the kids have mastered the basics through the “Introduction to In-line Hockey” class, they will then be invited to attend the advanced classes which are held on Monday evening.

The aims and objectives of the club are:

For more information, please visit our Facebook page-Devils Inline hockey Club or find us on Instagram @devils_inline_hockey_club or pop along to any of the training sessions and have a chat with one of the coaches or committee members.

Fun For All Ages 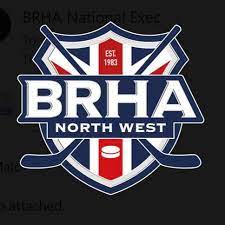 A BRIEF HISTORY OF NW HOCKEY

The Junior League began in 2015 with a series of 4-on-4
Tournaments and over the next 12 months this developed into League Hockey. The Junior Leagues have been running for 3 years now.

UPDATE 2021
The NW HOCKEY LEAGUE has recently been affiliated to the BRHA This Association includes BRHA South, BRHA West, BRHA North Wales, South West, Yorkshire and North West. There are two further Regions that it is hoped will join the Association during the next 12 months. All Regions plan to offer JUNIOR and SENIOR Hockey to its members.

PLUS there will be COACHING COURSES and REFEREE COURSES.
The NORTH WEST HOCKEY LEAGUE is proud to be associated with NORTH WEST ROLLER SPORTS

"Just held my son's 10th birthday party here. The staff could not have been better - helpful, attentive and friendly. My son and his friends had a fantastic time and loved the games. The party room was just what the kids needed and the cafe is great for parents. Staff are on hand to help any novice skaters in the group. We will definitely be back!"
Elizabeth Wilkinson
"We went with the grandchildren on a Saturday afternoon. Very reasonable prices for an afternoons entertainment. Very welcoming with good staff on hand if needed and a relaxed family atmosphere. Highly recommended for a family visit."
Bill Walker
Best roller rink in the world! To be fair, it's one of the best places my 8yr old daughter and 11yr old son love to go to, and so do me and my wife and we're mid 40's. Free parking and plenty of spaces available. Really well priced. The venue is superb, great roller ring, brilliant DJ playing music. The staff always look after us. It has a cafe that makes great food. There is a shop where we bought roller skates for our daughter and she loves them. My son now wants some for Christmas 😊 If you've never been, have a go.
Paul Keigher 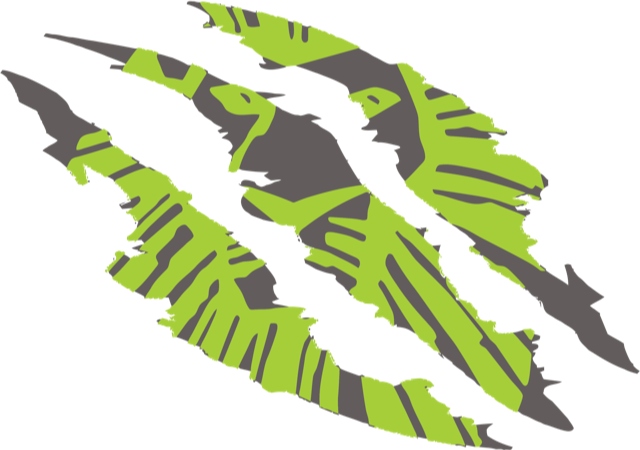 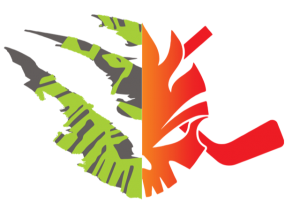 Lions & Flaming Skulls are a Male and Female inline hockey team that train at North West Roller Sports on a Thursday evening 9pm until 10:30pm.

This session is designed for anyone who is 14+ with inline hockey experience.

Lions and Flaming Skulls Atherton training sessions are a closed session, but we do welcome anyone with inline hockey experience to come and join us. If you would like to come and join us please send an email to info@salfordlions.co.uk and we will look to fit you in.

Lions have mixed teams that play in the North West & West leagues & Flaming Skulls Play in the WISE Women’s Cup.